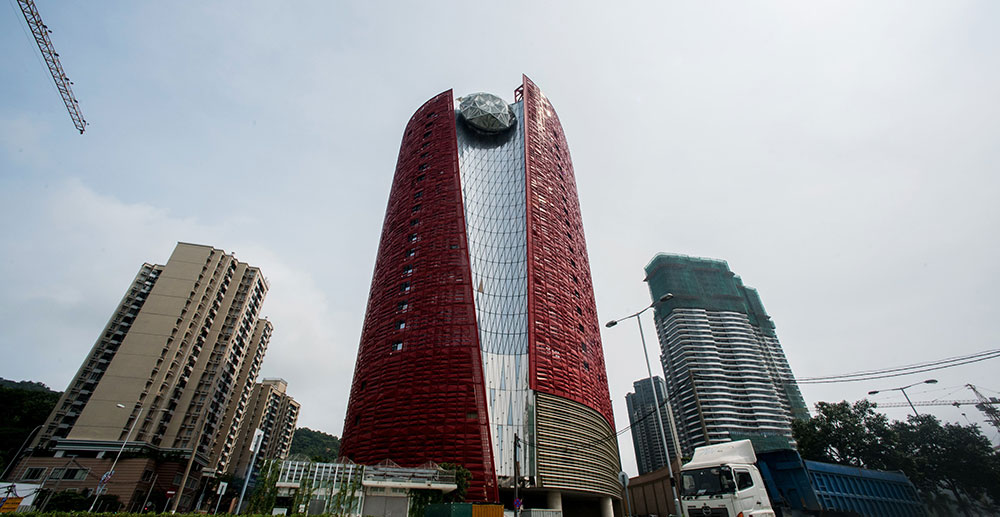 A Macau casino shares slump added to the woes of Hong Kong stocks. It came after a selloff in tech companies and the debt problems of the property sector. As a result, the Hang Seng Index dropped slid for the third day.

The index closed 1.3 percent lower as reopening trades in Hong Kong and the mainland dropped. According to sports betting news reports, it came after China reported its first case of omicron variant infection. A Macau casino index fell 6.1 percent, with Sands China becoming the second-largest loser on the HSI. 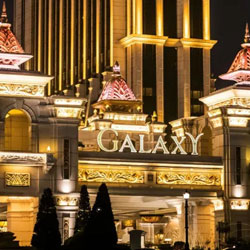 Property shares continued to drop on the Hong Kong market due to the concerns with Shimao Group Holdings. According to casino reviews and news sites, Shimao’s value dropped a record 20 percent after the government showed concerns regarding the industry, which is already suffering from a lack of liquidity.

According to betting pick experts, tech stocks declined as well. The Hang Seng Tech Index dropped 2.3 percent after investors worried about stricter regulations in 2022. Also, the tech sector was the worst-performing industry in Asia.

Macau casino shares continued to drop as casinos tried to cope with the loss of junkets in the city. Also, Beijing’s crackdown on money transfers going out of the mainland has affected the gambling industry in Macau.

The HSI is down 13 percent in the year. Newly-listed companies are the worst performers in Asia in 2021 due to China’s crackdown on different industries. Also, companies’ shares listed in the financial hub after an IPO of at least $100 million were down around 20 percent from their initial prices. On the other hand, South Korean new stocks increased 40 percent, Indian companies gained 32 percent, and mainland China’s new stocks improved 86 percent. 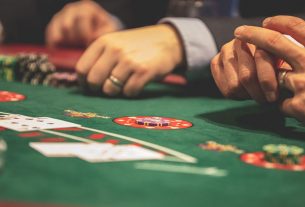 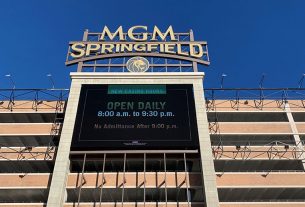 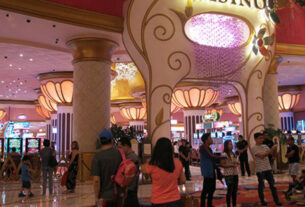