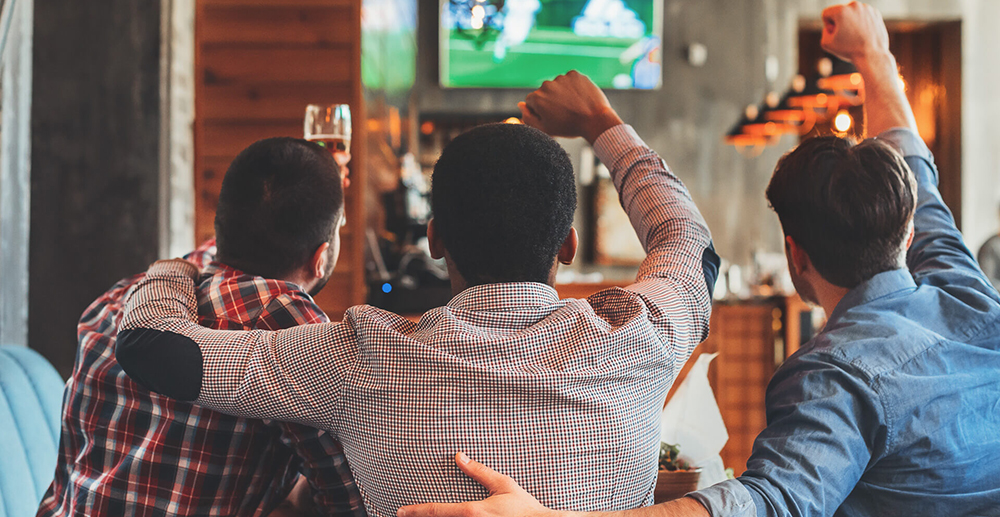 The New York high court ruled that fantasy sports league payouts are legal in the state. That is because they comply with the state’s anti-gambling laws.

The decision came after a lower court ruled the law allowing daily fantasy sports was unconstitutional. However, the state appealed the lower court’s ruling. In addition, the state dropped its lawsuits against DraftKings and FanDuel after the law daily fantasy law passed.

According to the Court of Appeals, fantasy sports contests are neither sports betting nor games of chance. Instead, they are independent skills contests. Also, success in fantasy contests is measured by the participants’ skills in creating a fantasy roster. Although fantasy sports contests are still in the gray in New York, sports betting isn’t. Thus, people can use WINKA to start their sportsbooks in the state. 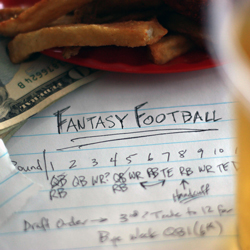 The decision wasn’t undivided. Judge J. Wilson said in a dissenting judgment that the New York constitution sees fantasy sports no uniquely in contrast to different games of chance, including blackjack or poker, that stay illicit.

Wilson added that the ban on gambling is broad. Thus, the definition is not enough to determine if the activity is a game of skill or chance. Also, it stemmed from the understanding of what actions can be considered gambling.

Players who can count cards have a higher win rate at blackjack. However, blackjack remained illegal in New York if you play for money. On the other hand, football betting and other sports wagering are legal in the state. 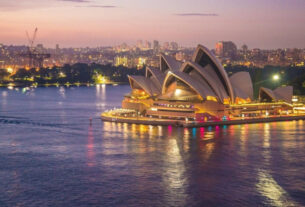 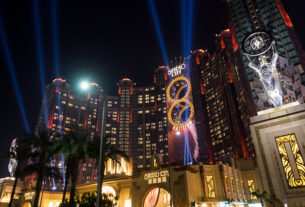 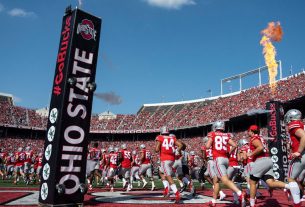